The brutal murder of a 7-year-old in a Gurgaon school and the rape of a 5-year-old in a Delhi school has once again reminded us of how unsafe schools can be for its Children. It brings back memories of the twin drowning cases last year — one in a Delhi school (which is part of the same chain in which the 7-year-old was murdered) and in another government run public school. These tragedies in school campuses aren’t just limited to schools in India but also occur in some of the developed countries as well. The central government on its part has passed laws (Like the POCSO act) and many state and city governments have issued school safety guidelines. Yet, the efficacy of such laws are very poor given the state’s poor capacity for implementation of such laws and guidelines. Having robust state mandated laws and protocols are a necessary condition but not a sufficient condition to protect our Children in school. For example, while every state government mandates police verification for school teaching staff, very few police departments have a robust and a timely police verification system. While schools may find ways to get the police to complete the verification of its staff, it doesn’t entirely eliminate the possibility of a criminal sneaking into the school’s payrolls. Another example is the recommended use of CCTVs by various governments. While CCTVs are important, they are often used retrospectively to analyse an offence rather than proactively to prevent one.

Having robust state mandated laws and protocols are a necessary condition but not a sufficient condition to protect our Children in schools.

But there are a few things Parents can and should do to ensure that their school is safe for their Children — from sexual offences, bullying, corporal punishment, physical safety, natural calamities and medical emergencies. I’m sharing a few best practices what some safe schools follow around the world: 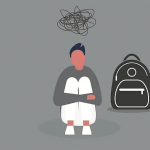 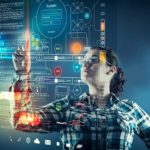 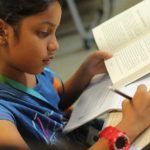 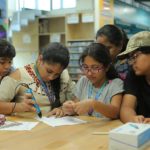 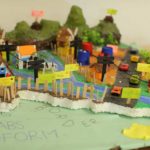 Why Project-Based Learning is the Best Pedagogy to Thrive in…